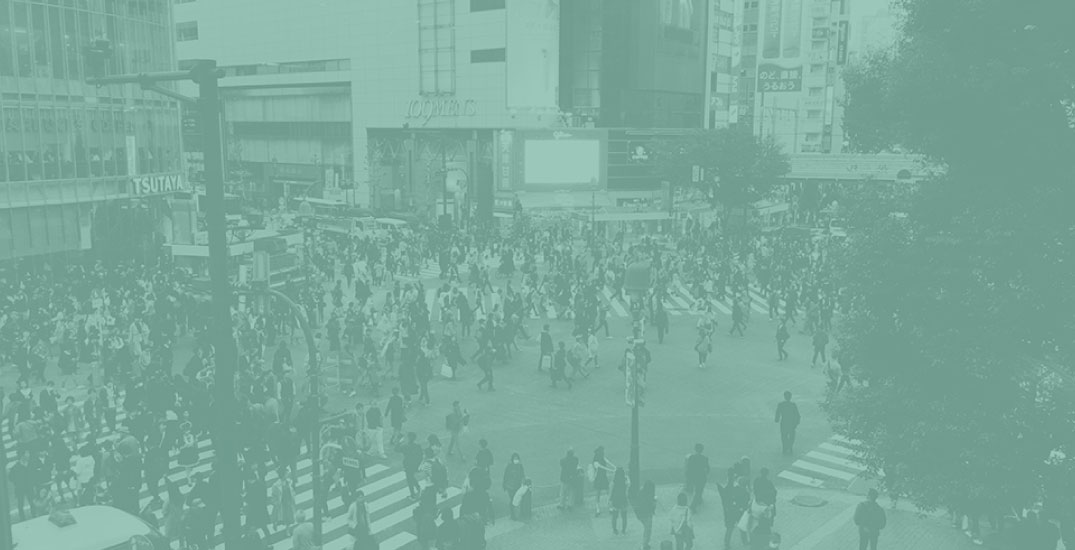 Japan, where no thanks are needed.

I’ve just returned from a really wonderful honeymoon in Japan, where my husband and I traveled to the east coast, then up to Kyoto, across to Tokyo and finishing in Osaka. During our voyage we learnt a lot about the differences between their ordinary and ours, in particular how they understand the people who live there. It really feels like a team of user experience designers have kept a close eye on how people behave to ensure the country works for everyone.

From the helpful staff and locals who help people in need, to the toddler chairs in ladies toilet cubicles, the vending machines that supply hot cans of coffee, and the dedicated smoking zones across cities and parks, it’s clear they have thought about what makes a better environment for their inhabitants. I mean, some things just make sense. Fare adjustment machines are situated at every train station before you go through the ticket barriers, so if we got off at a different stop than planned, they would simply adjust the fare. No on the spot fines or rehearsed excuses – which in the UK, have definitely landed me in trouble! 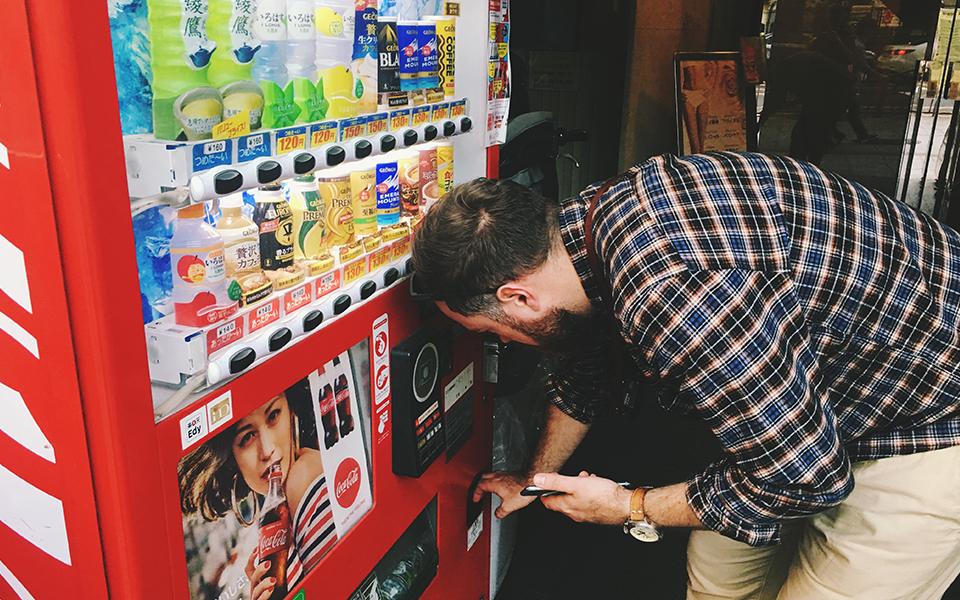 Transport in Japan deserves a lot of praise to be honest. Trains are efficient, the ticket system is fairly straight forward (and if you’re lost or confused, kind folk will come to your rescue) and the people who take public transport are very aware of fellow passengers. In Manchester, you always get those few people who don’t move down the tram, who will ignorantly crush you with their bag and those that don’t think to give up their seat for the pregnant or elderly. In Japan, people are thanklessly considerate to others. A lady rotated a two seat configuration into a four seater on the train because she saw we had rucksacks, and a man ran off the train to hand a lady her phone as she had left it on the seat. 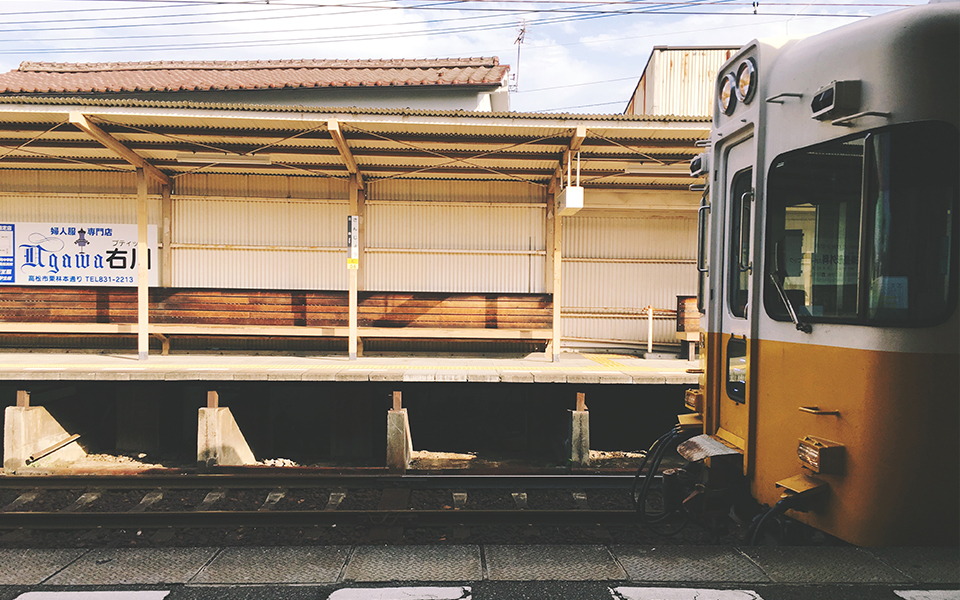 One thing we encountered whilst we were away was rain, when it absolutely bucketed it down for two days in Tokyo. Within seconds of it starting the sky was filled with umbrellas, which can make dashing around the shops in Harajuku a bit more like a game of ‘protect your eyeballs’. What’s amazing is how prepared everyone is, including shops. Every shop is equipped with either a simple umbrella stand, or an electronic machine that automatically wraps your brolly in a plastic sleeve to save the shop floor from becoming a lake. There’s also bins on the way out just to ensure they don’t end up as litter when you’re done. 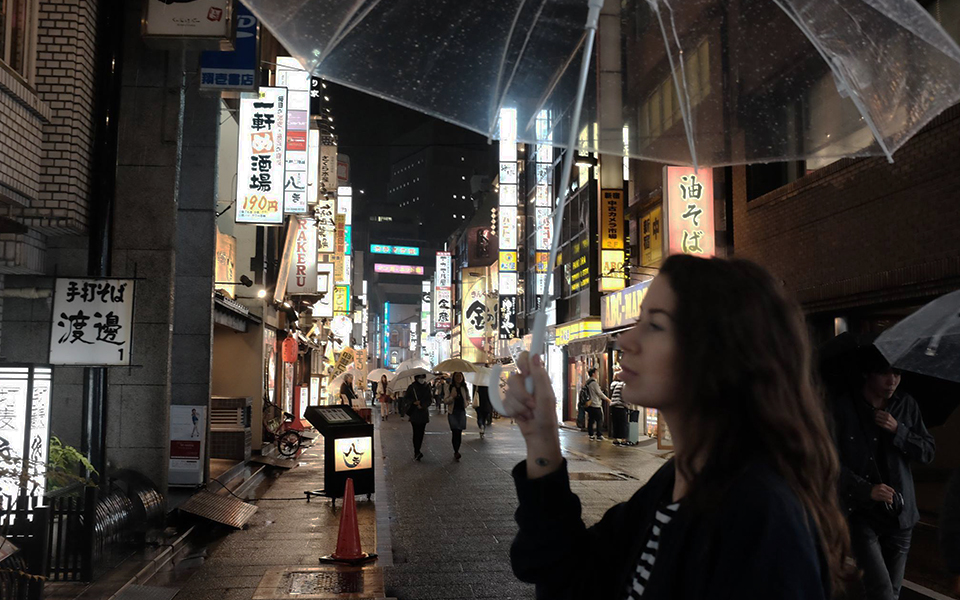 Japan is really clean, I mean, really clean. There is also a strict no litter policy amongst citizens. Nobody throws rubbish out of their car windows, or litters onto the street and there are recycling bins built into the vending machines so you know where to discard your coffee can when you’re finished. Wet towels will be given to you before every meal, even at McDonald’s, and they try to keep second hand smoke to a minimum with smoking areas and smoke free zones in busy areas.

To conclude, I’m truly inspired by Japan’s culture and their respectful and considerate approach to day to day life. Whether it’s a collaborative way of thinking by all, the clever problem solving initiated by the Government, or maybe a mixture of the two. It’s a society of thoughtfulness that requires no thanks. I think us Brits definitely have a long way to go until we are a shining example of user researched living. Perhaps more urban planning should include the knowledge of UX designers. Because who researches, understands, empathises, tests and deploys better than them when it comes to creating for the people? I would put my money on a UX professional over a politician any day, given the choice. 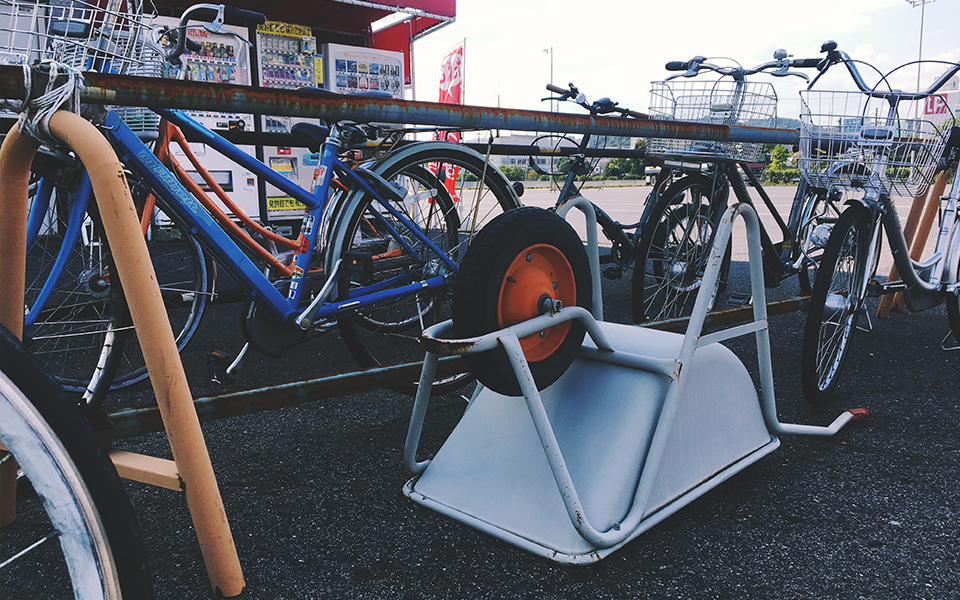 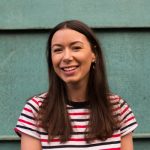