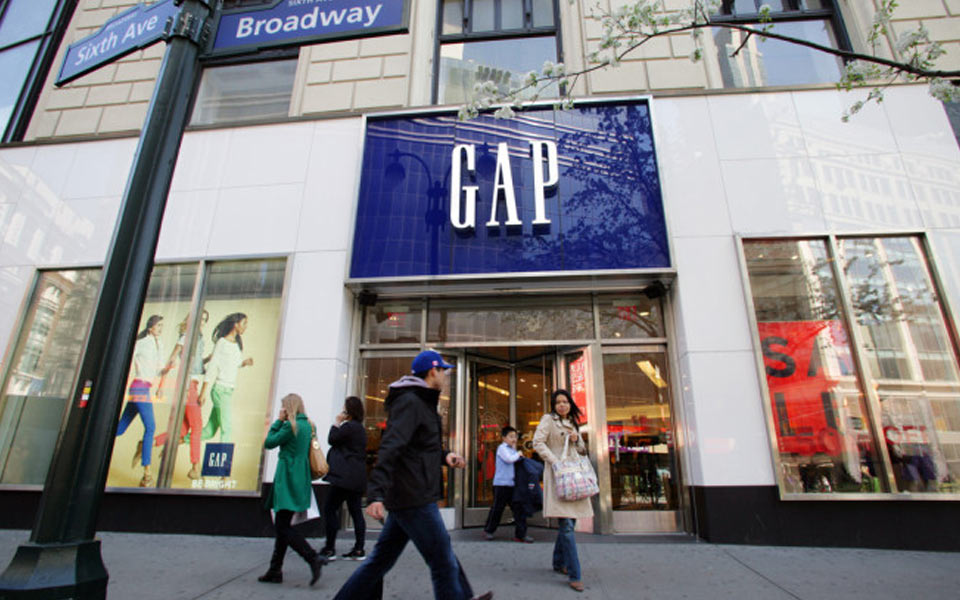 We’ve been briefed on a few rebrands recently here at Workshop. We love a good rebrand! Getting under the skin of the organisation, getting to know their target audience and then having a good look at what the competitors are doing gives us a solid foundation to work on. It can be a long and arduous process with, often with many stakeholders wanting their say, and sometimes some good old office politics thrown in there for good measure.

So far, our clients have been pretty happy with the results but we did a bit of research into some rebrand fails, here are our favourites.

When Gap unveiled their new logo in 2010 they could not have predicted the outpouring of vitriol for their new look online.
The universal scorn at the Helvetica based logo which was estimated to have cost the company $100m prompted Gap to scrap their new look after just 6 days and revert to the old one. They followed this up with a confused message about crowdsourcing a new look, an expensive way to ask their public for their help…

Weight Watchers launched their new logo to a few sniggers from the childish amongst us. Merging the two words into one has led to an unfortunate insult right in the middle of the logo. Once you’ve seen it, it’s all you can see! The explanation from the agency and Weight Watchers of what they were trying to achieve makes sense, but seriously, did no-one spot it?!

How to confuse the fans of your football club in 3 easy steps.

The new logo dragon logo was launched in 2012, in 2015 a new logo was revealed which was back to the original blue and contained a bluebird.