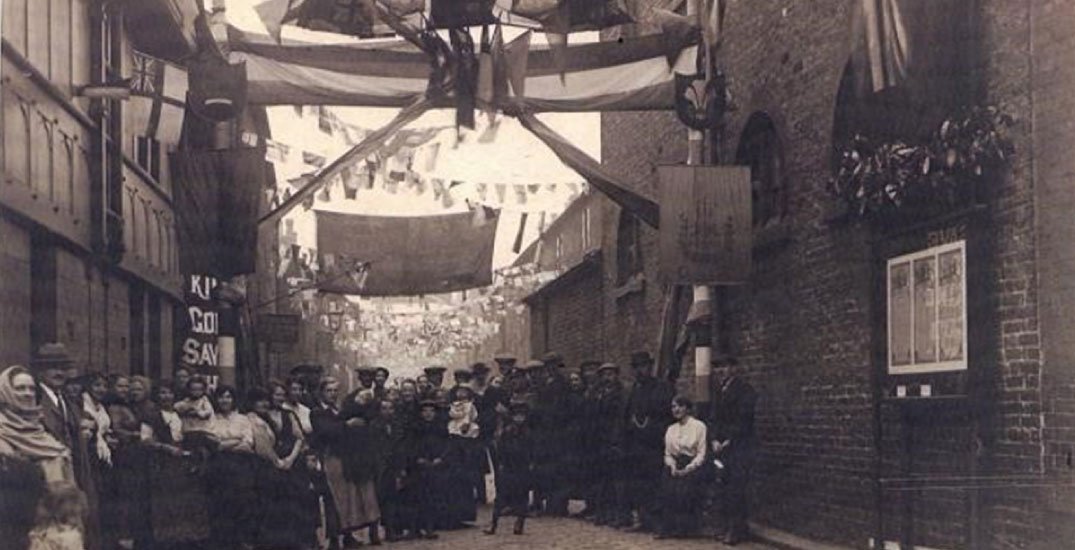 The Bravest Little Street in England

Close to our office in Altrincham, is a tiny, but quite incredible memorial to Chapel Street, named by King George V after the First World War as ‘the bravest little street in England.’

A century ago, Chapel Street was home to 160 men, from 60 houses, who volunteered in the Great War. They left to serve their country and 29 gave their lives defending it.

The original street of terraced houses was demolished in the 1950’s, but a Blue Plaque and memorial now stand in it’s place to honour their sacrifice. 100 years on, it’s almost unbelievable to imagine that such community spirit and patriotism could drive so many people from one little street to volunteer.

Whatever your thoughts on the red poppy vs white poppy debate, we owe a debt of gratitude to the people of Chapel Street and the thousands of other communities just like it who sacrificed everything for future generations. 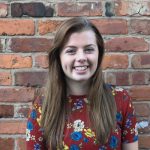