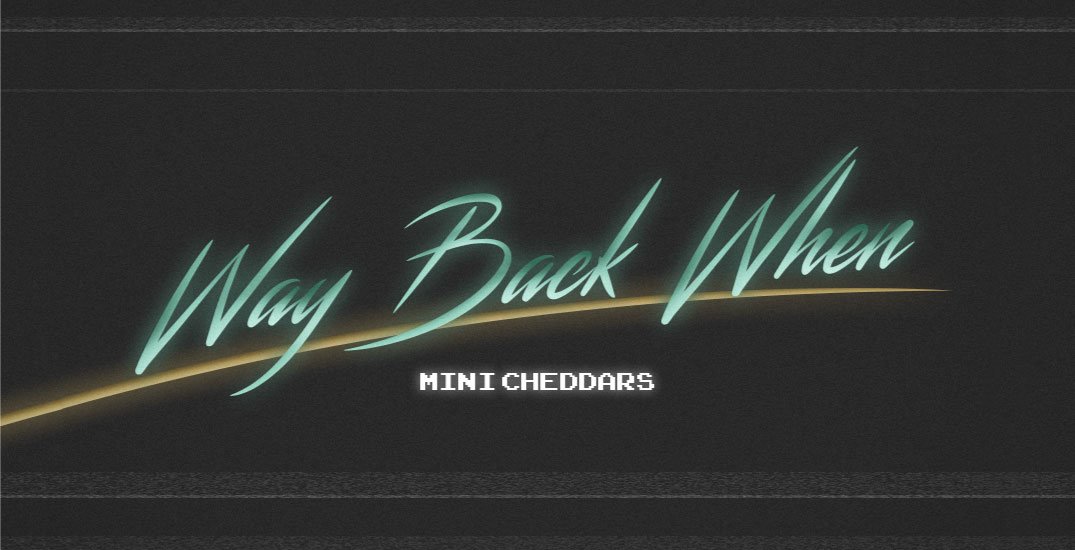 Way Back When – Mini Cheddars

Mini Cheddars Way Back When

Back in the mid 1980s, when most people only had four terrestrial channels to choose from and without the ability to record and pause live TV in order to skip the commercial breaks, the adverts themselves were often viewed with just as much gusto as the actual programmes.

And if there was a really catchy one, it would creep into your consciousness and stay lodged there forever. Well, for at least 35 years anyway.

And so it was for this jaunt down memory lane. An advert used to launch a new snack in the UK market – a competitor to crisps, but with a cheesy twist, Mini Cheddars.

Believe it or not, there was a time when this delightful snack didn’t exist, but thankfully in 1984 they hit the supermarket shelves accompanied by ballet dancing mice, leaping and pirouetting to a reworked version of the Dance of the Hours.

Maestro, take it away…