Creation of a focussed B2B integrated marketing campaign that would provide a clear brand-level identity for use across a range of channels and materials. The brief asked for something compelling, engaging and totally different to the competition. 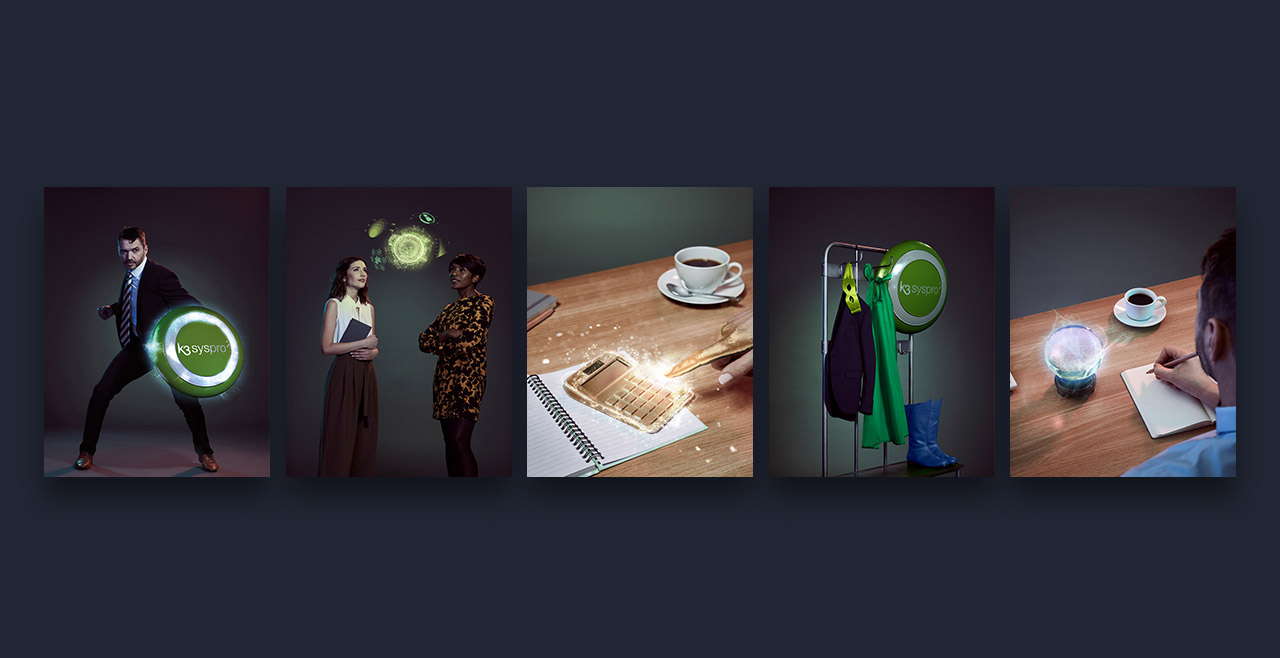 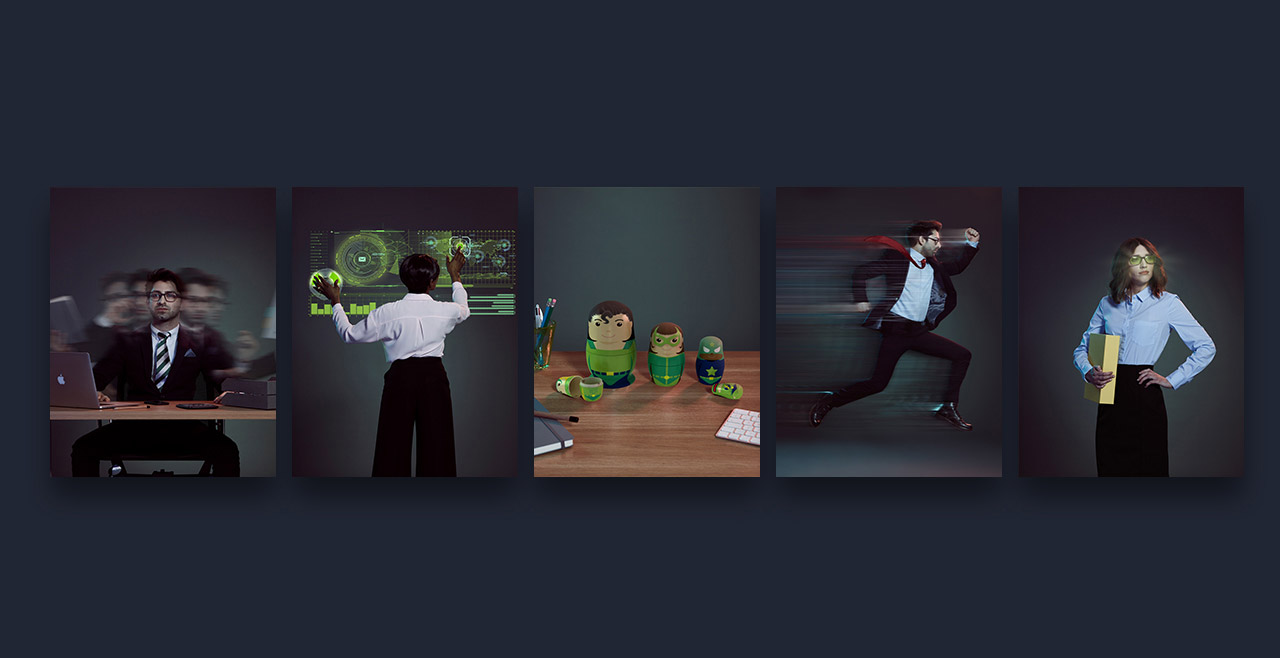 K3 SYSPRO exist in a crowded market. Competition in the ERP vendor world is fierce so to stand out requires something special.

Our brief was to develop a distinct brand platform, with a clear ‘big idea’ to be rolled out across their marketing materials, from adverts to emails, website to exhibition stands. The brief called for something compelling, engaging and totally different to the competition. In other words, a focussed B2B integrated marketing campaign with Workshop. 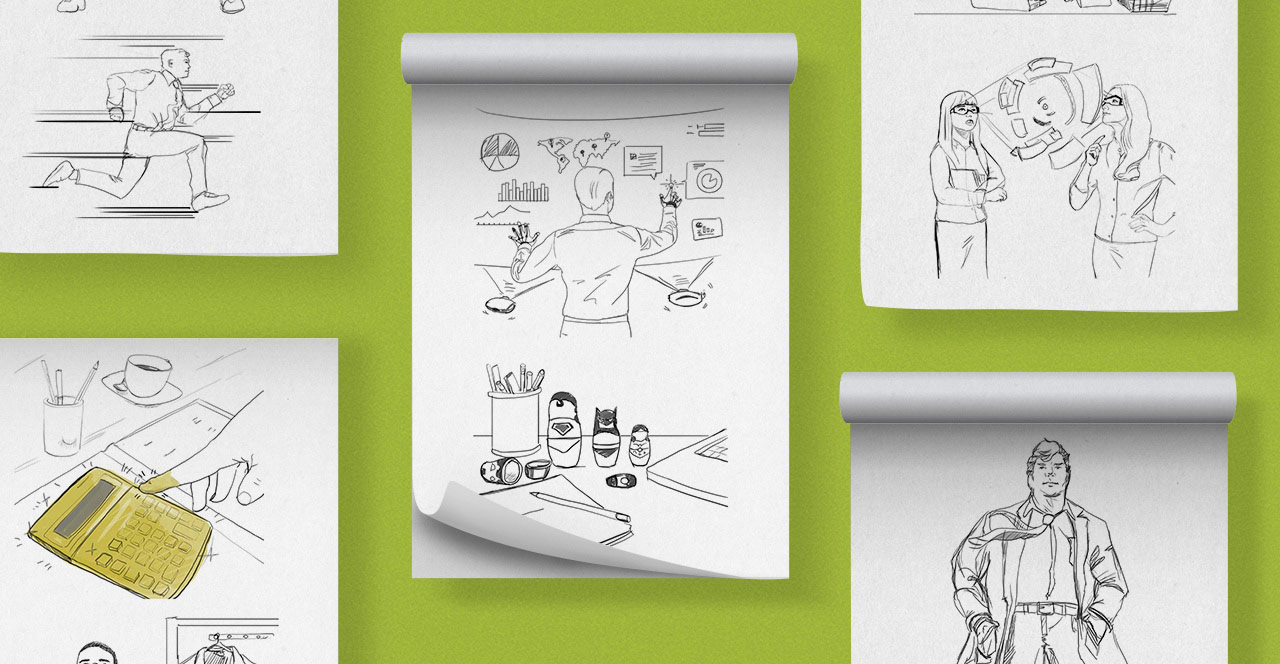 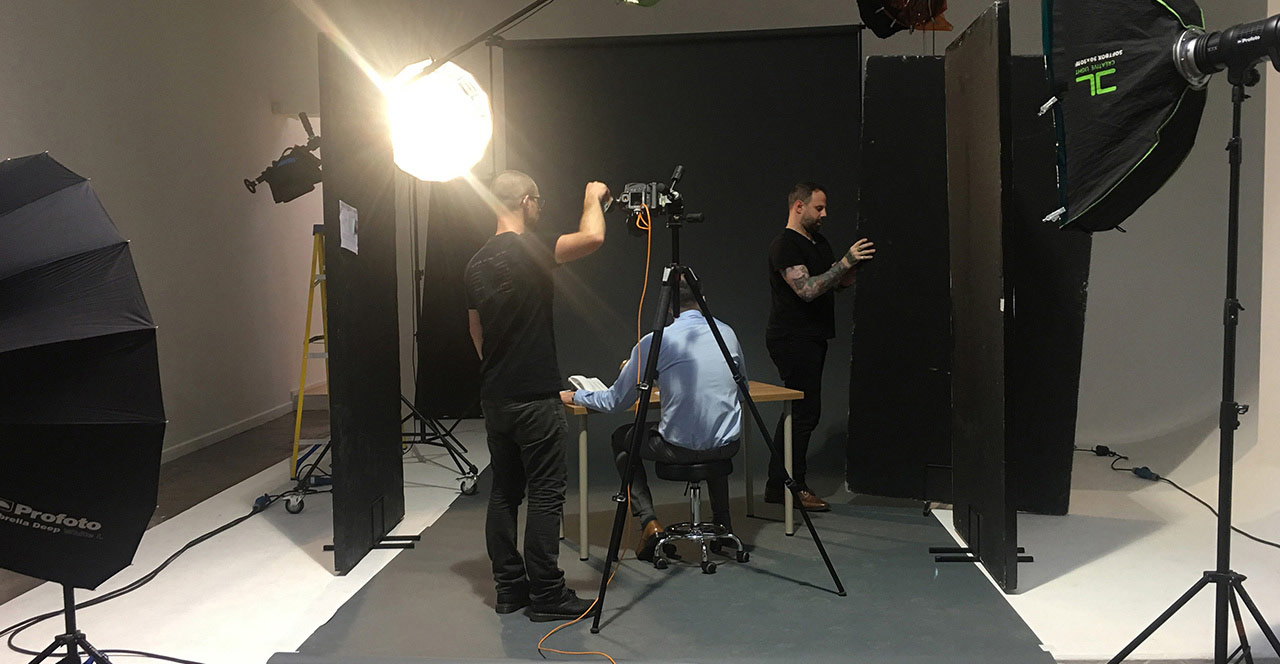 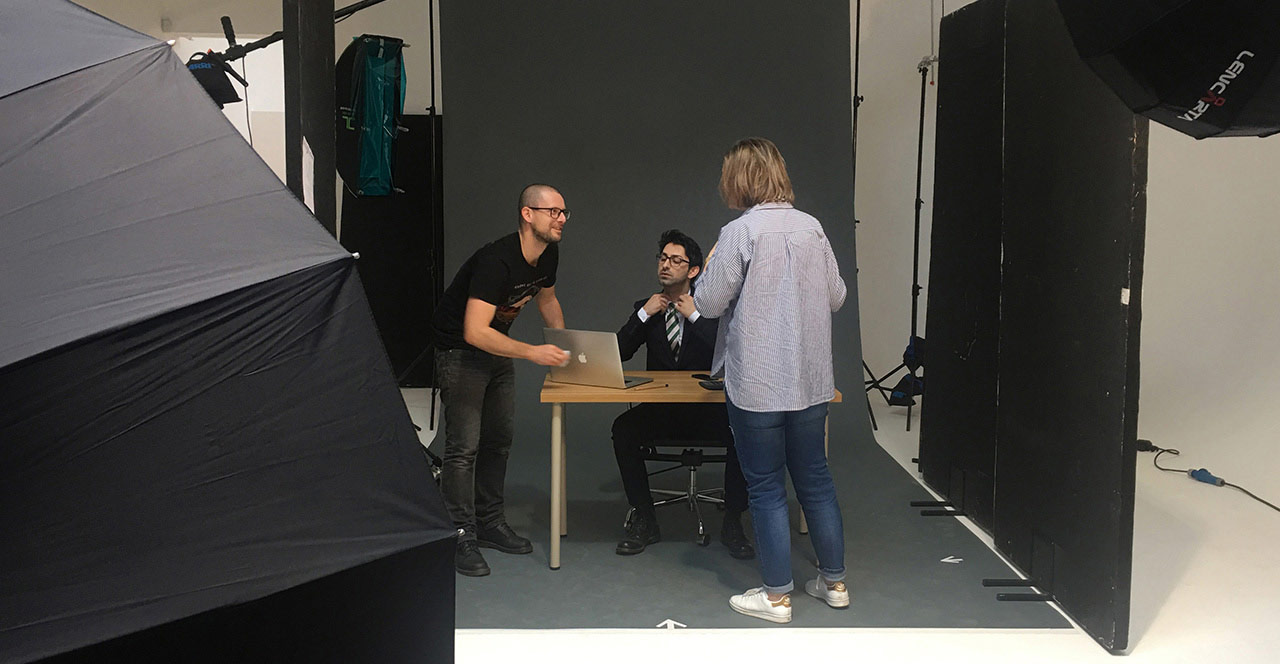 To create a focussed B2B integrated marketing campaign, we began by profiling K3 Syspro’s target audiences, as well as conducting a brand audit. By reviewing previous campaigns, customer feedback and promises, we were able to delve under the hood of this company.

That lead to a proposition of ‘Manufacturing Superheroes,’ which has double meaning for SYSPRO. The software allows users to outperform the competition in the style of superheroes, while acknowledging their core manufacturing industry customer base.

We organised a photoshoot, with each of the resulting images representing a different superpower that SYSPRO imbues. Each of the 10 superpowers was developed into a ‘collectible card’, mimicking kids’ trading card games. 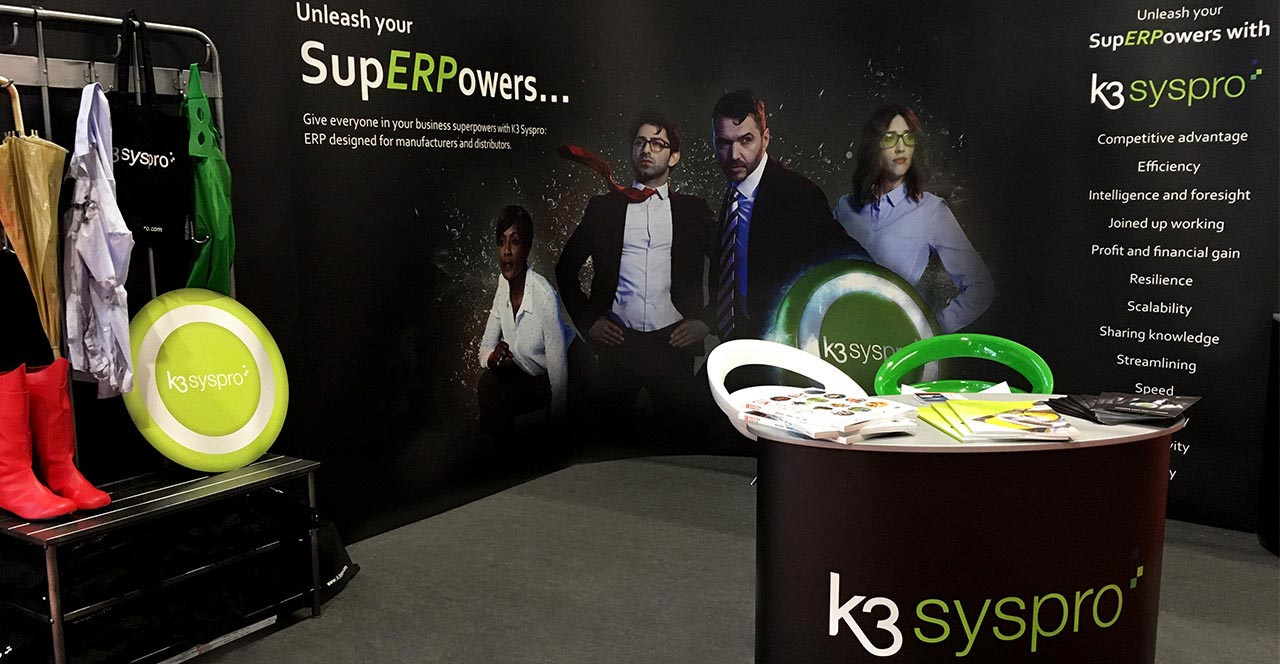 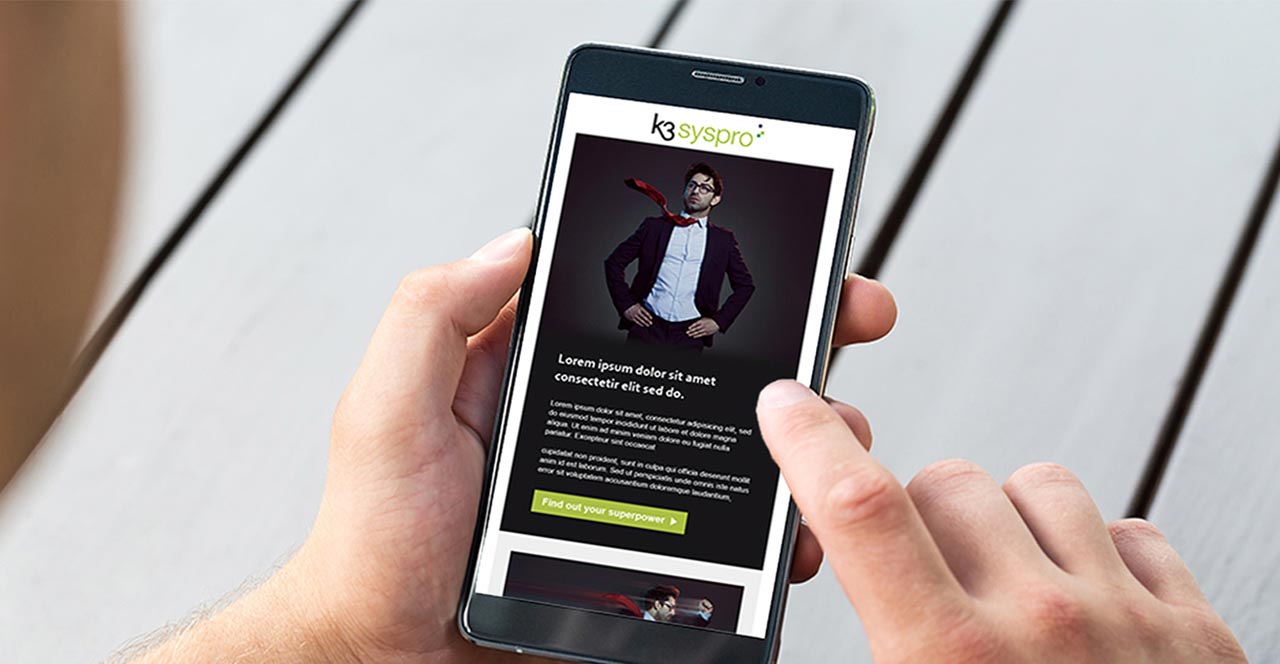 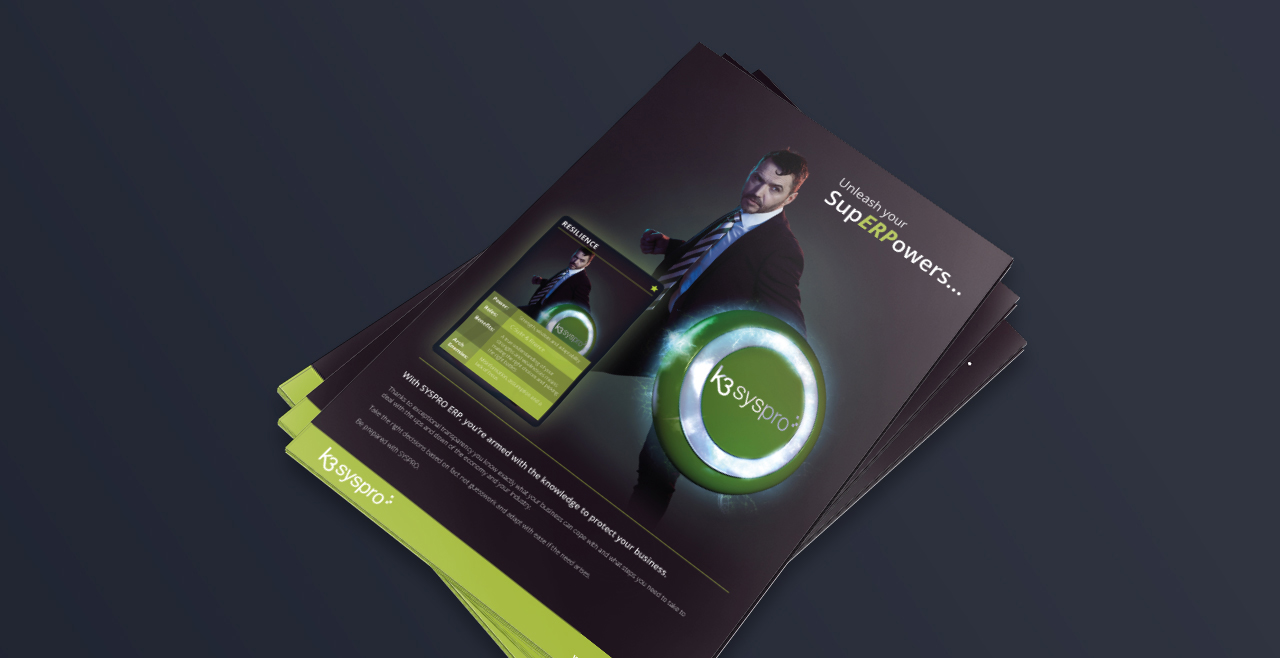 We absolutely love this B2B integrated marketing campaign, and the feedback from our customers and prospects is that they love it too. The strategic thinking that the team put into this has resulted in a campaign that is clever, creative and captures our essence. Sarah Bojanowski, Marketing Manager, K3 Syspro

GOT A PROJECT YOU NEED HELP WITH?