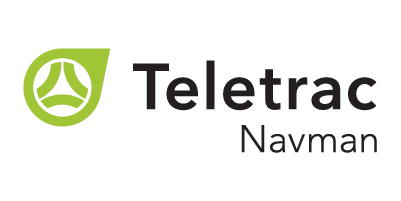 Teletrac Navman are a global leader in telematics and fleet management. Having been involved in the ‘vehicle tracking’ industry since it’s inception, the company is strongly committed to innovation and improvement. 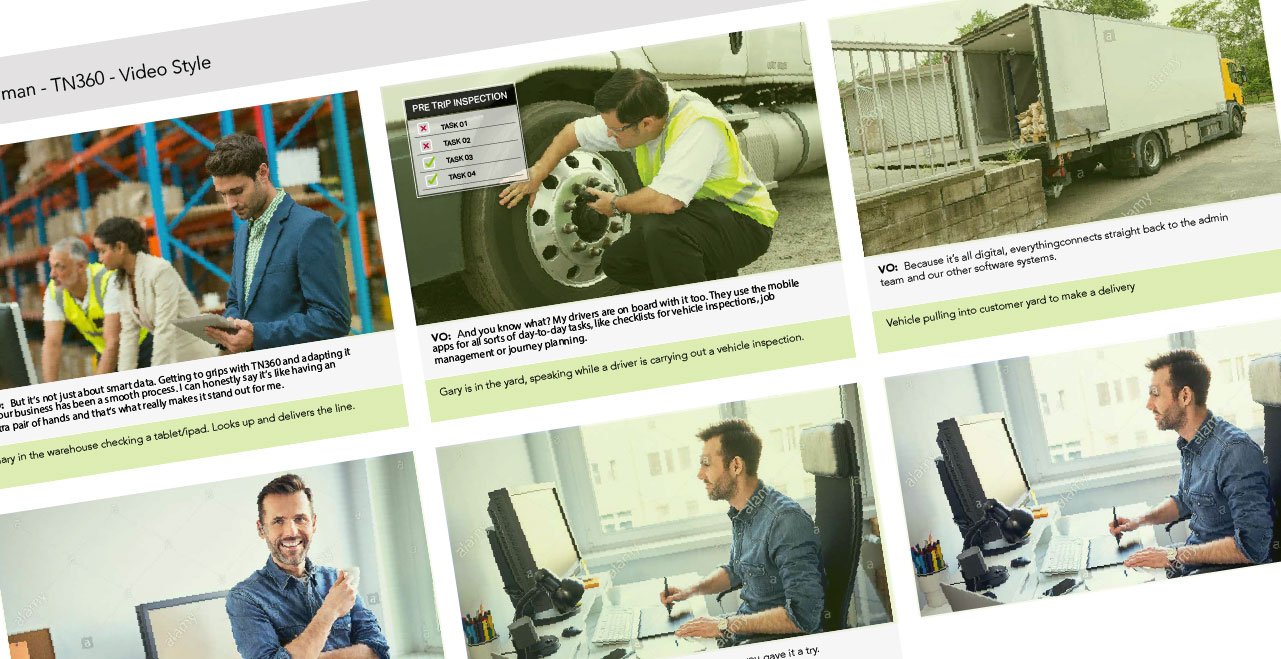 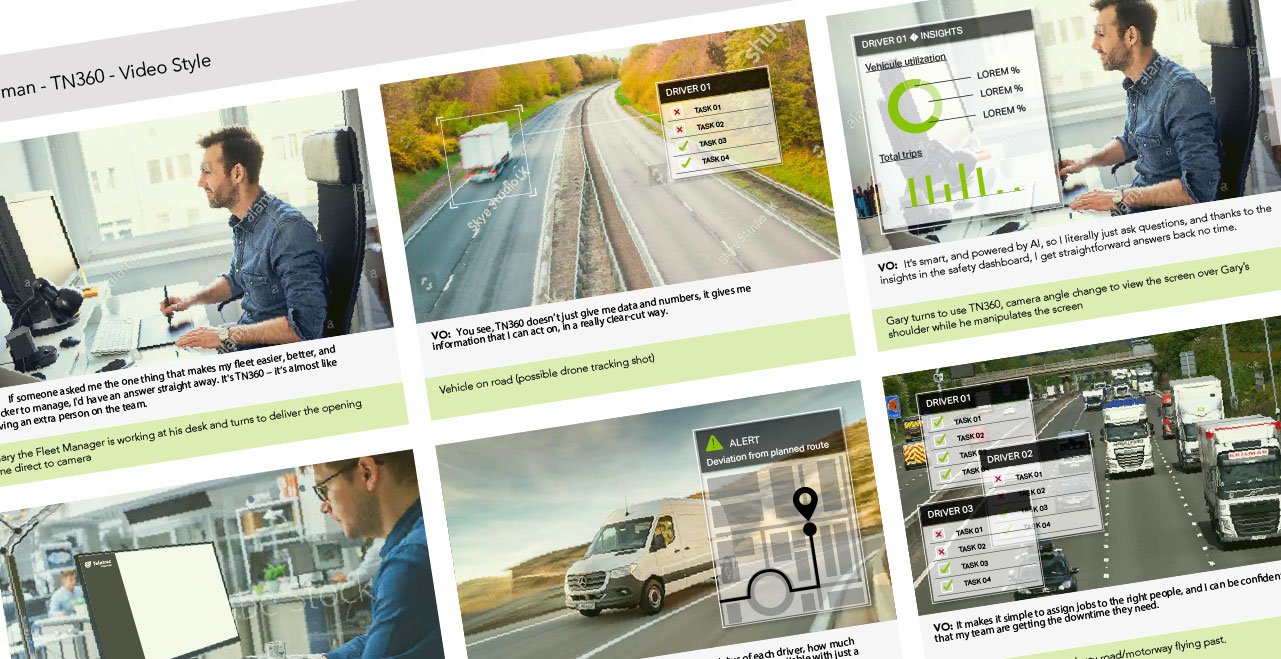 The latest development by the California based organisation is TN360. A revolutionary new approach to the software that underpins telematics driven fleet management. Through the application of AI, TN360 allows fleet managers to work far more effectively.

Workshop was asked to create a video that explained the benefits of TN360 and to really bring them to life. A more traditional approach to this brief would be a top-line explainer animation, but the software is so different to what has gone before, we wanted to think differently.

We pitched the idea of filming a fleet manager in situ played by an actor; He’d be at his desk, in the delivery yard, in the warehouse and with drivers and vehicles out on the road, explaining the benefits of TN 360 as they happened.

We organised a casting, shoot locations, HGV vehicles and a driver and brought in a licensed drone operator to provide dynamic driving footage.

The final edit was cut into a commercial style video for use on Teletrac Navman’s website and advertising channels and shorter cuts were produced to pick out specific elements for use across social. 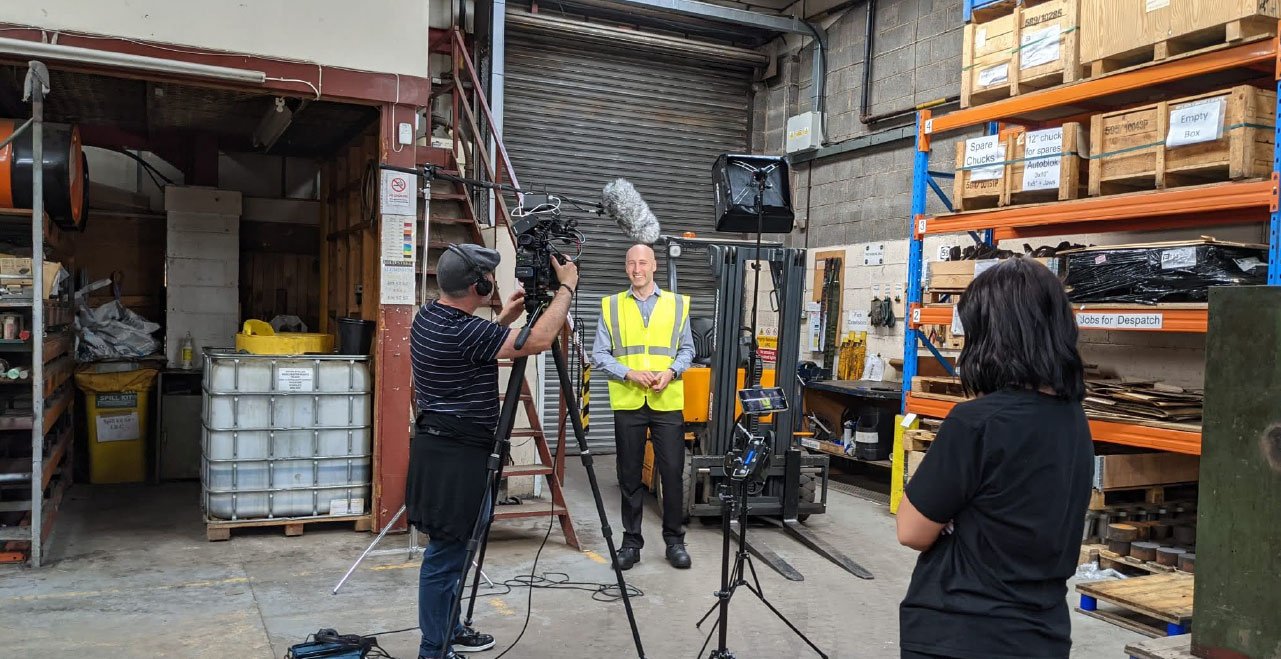 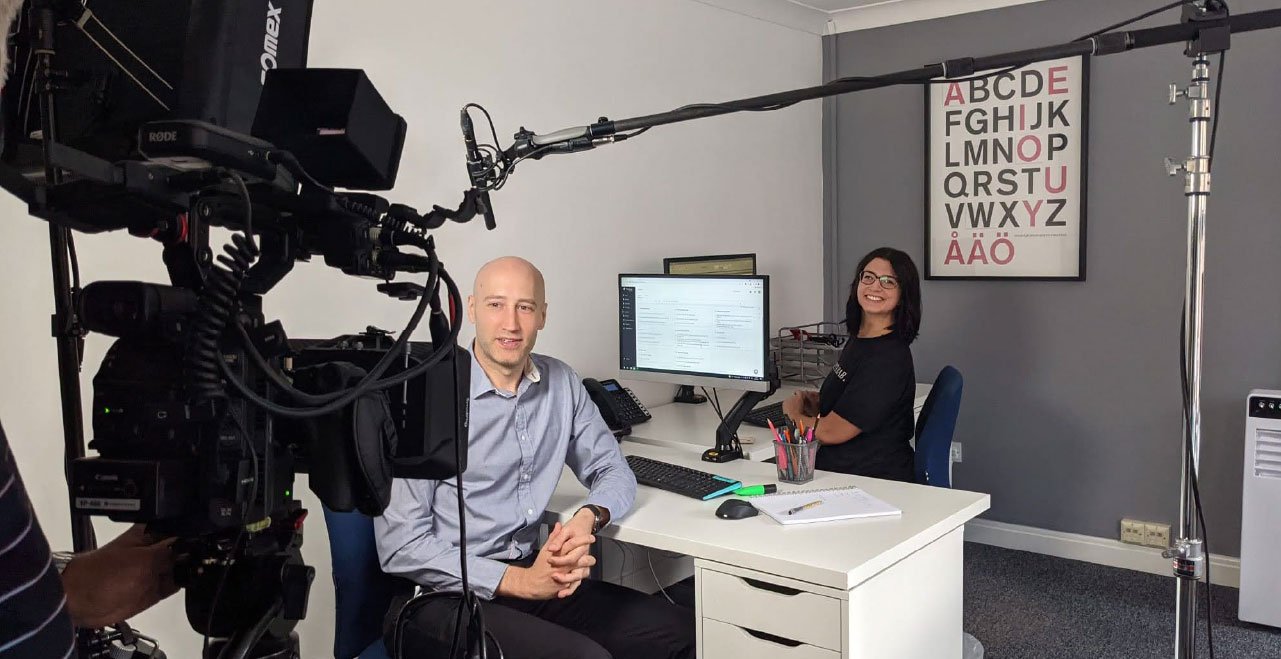 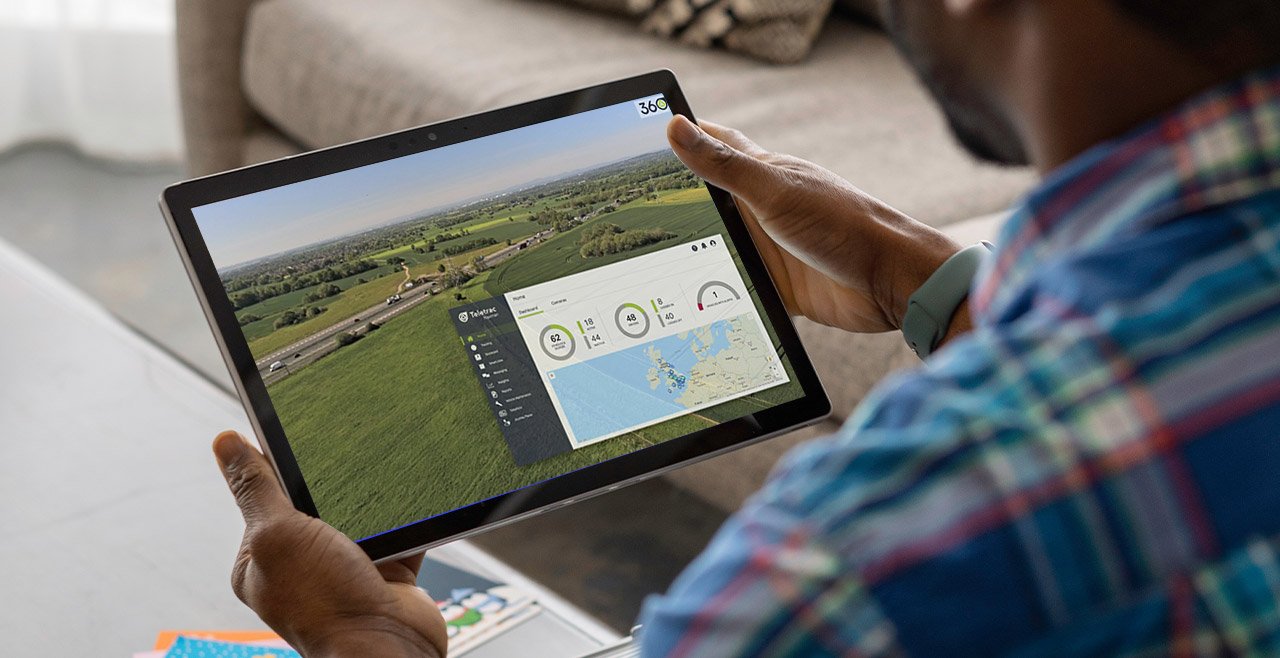 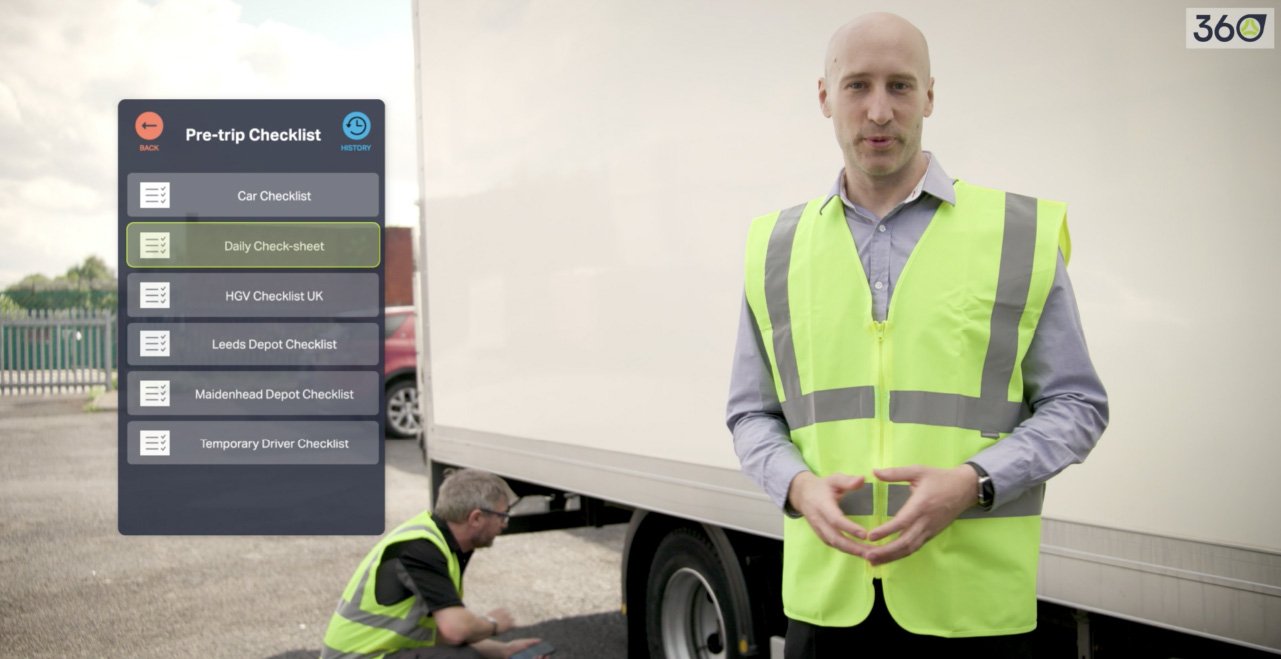 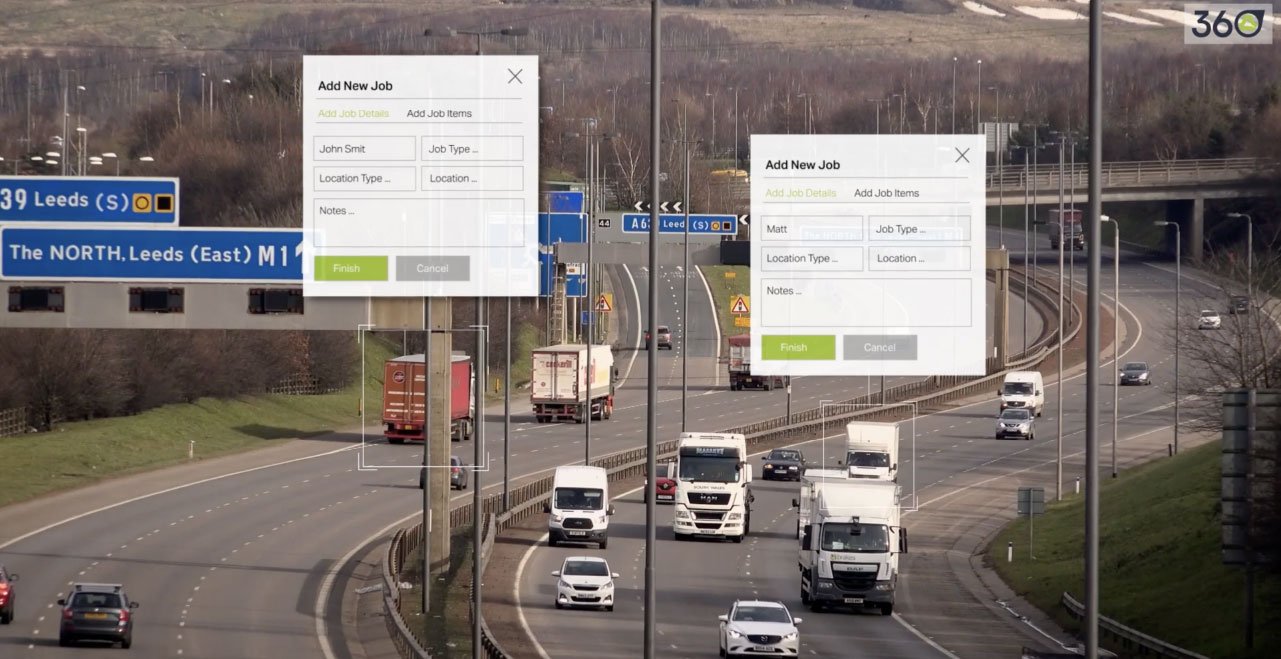 I love working with Workshop - they're fantastically creative and not afraid to think outside of the box and experiment. A great agency and a Content Marketer's best friend! Heather Waters, Marketing Specialist

Got a project you need help with?