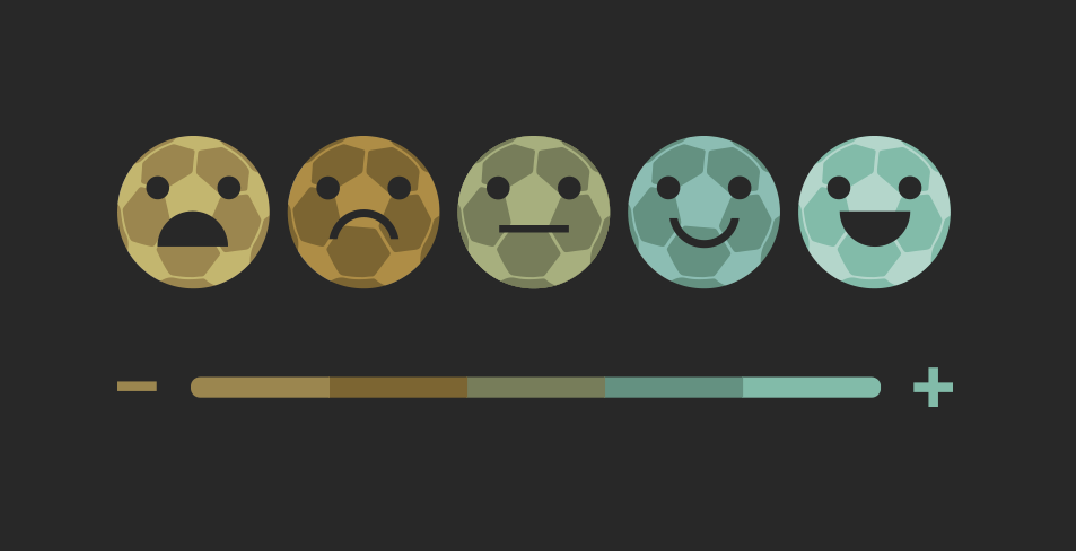 World Cup marketing: who scored a hat trick and who ended up with an own goal?

Just like the Olympics, Glastonbury Festival and the Super Bowl, the World Cup is a zeitgeist defining moment in worldwide popular culture. Just look at the figures: 3.2 billion people tuned into the football tournament, with over one billion watching France triumph against Croatia in Russia last week.

But huge events aren’t produced in isolation – corporations scramble for their chance to promote their brand to incredibly large target audiences. This year, the World Cup’s official sponsors included Adidas, Coca-Cola, Hyundai, Visa, Budweiser and McDonald’s. The rather large price tag associated with supporting such an event gives these companies massive, and often unrivalled, opportunities to promote their goods and services. Sounds like a win-win, right? But what about those that don’t pay the big bucks to plaster their logo everywhere?

Nike
Now, the World Cup was sponsored by Adidas, so it makes sense that Nike may suffer to get a shoe in – pun very much intended. However, Nike came out trumps this year. Not only was it the first time that both final squads wore a Nike-branded strip, there were over 100 goals scored in Nike’s boots and 65% of all minutes played were by players wearing Nike swag. Alongside this, Nike has also reported staggering results from its Believe campaign, which included videos from players like Cristiano Ronaldo – over 100 million views and 50 million engagements. Not bad going for a brand that was the biggest competition to an official sponsor, really!

Paddy Power
Not all campaigns that run alongside huge events are purely promotional, and Paddy Power took this opportunity to stand up for human rights. The betting company decided to take aim at Russia’s atrocious LGBT rights record. For every goal that Russia scored, Paddy Power decided to donate £10,000 in the name of the Russian team to the Attitude Foundation, an LGBT charity. The result? A welcome PR stunt that generated £170,000 to further equal rights internationally. Brilliant, powerful and brave.

Instead of striking a chord, let’s take a look at some brands that scored an own goal.

Burger King
Not wanting to be put out by McDonald’s sponsorship, Burger King decided it was a great idea to launch Whoppers for Babies, a campaign aimed at women that offered over £35,000 and free Whoppers for life if someone got pregnant by a World Cup player. We can’t even begin to understand their decision with this one… Needless to say, it was slated.

Mastercard
Now, this is taking Paddy Power’s idea to a bizarre extreme. The credit card company decided that, for every goal scored by Lionel Messi or Neymar Jr, it will provide 10,000 meals to starving children. On paper, the end result sounds positive. But why tie the success of your corporate social responsibility to the performance of an individual player or two? What happens in the case that they get injured or, as we saw with Messi, out before the semi-finals and Neymar shortly after? The campaign sparked huge backlash, with many people calling it completely insensitive, and rightly so.

So there you have it. Some great hat tricks, some poor own goals and one victor – congratulations France. Were there any World Cup campaigns that captured your attention? Let us know on Twitter! 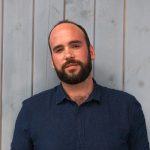