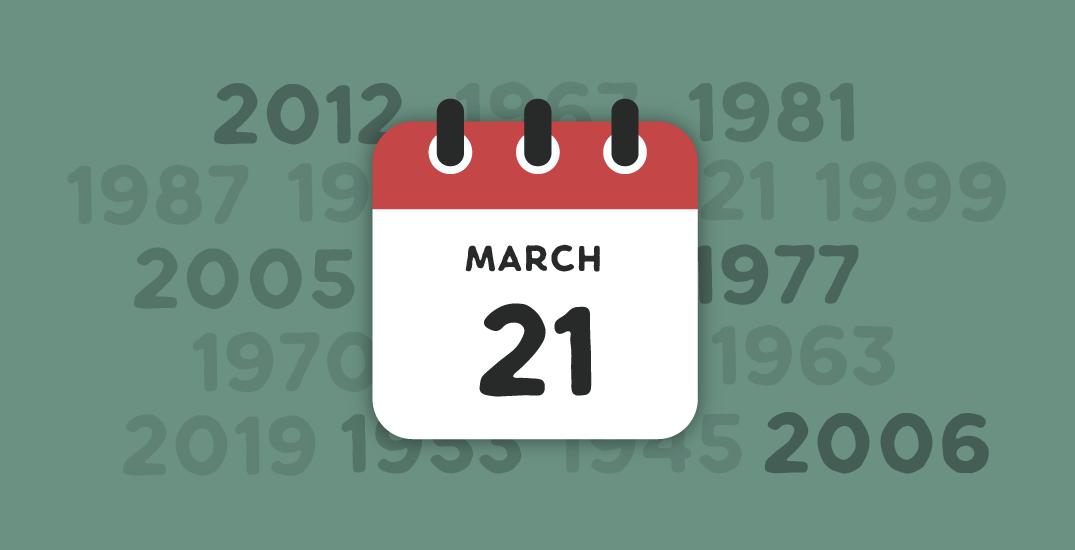 The online ecosphere moves fast. Like really fast. Though it’s not quite ‘blink, and you’ll miss it…’ at times it can almost seem like once you’ve got a platform, process, innovation down cold, something new comes along to replace it.

When all’s said and done, adopting a progressive attitude is a sure-fire way for businesses to get their noses in front of their competitors, stay ahead of the game and achieve lasting success.

This attitude leaves little time for reflection. But sometimes it’s good to appreciate where we’ve come from to help us understand where we’re going.

With that in mind and, well, because it’s fun and interesting to take a journey to the past, we’ve decided to start a new series of blogs, casting our eyes back to yesteryear and looking at what helped shape the digital marketing sphere into what it is today. Starting with everyone’s favourite microblogging site, Twitter.

Cast your mind back to 2006. The internet was a very different place. Google paid YouTube $1.65 billion to acquire YouTube. Internet Explorer dominated the browser market. There was a grand total of 5 million active Facebook users, Nokia dominated the mobile phone market and the iPhone was still a year away from being launched. 2006 was also the year that co-founder and former CEO Jack Dorsey sent the very first tweet.

Little did Dorsey and his fellow tech entrepreneurs realise that Twitter would grow from something that was envisaged a group SMS broadcast system and used to be run from a single laptop (seriously…) into of one of the most influential platforms in the digital age.

Fast forward 16 years and the humble microblogging platform has 400 million users worldwide. It’s become the go-to platform for real-time news and was the favoured platform of former US President Donald Trump.

In 2020 alone, Twitter generated $3.72 billion. Revenues have soared since its inception. One of the social media darlings of blue-chips and SME’s alike, Twitter’s power to influence is unquestioned.

Today brands that invest much in their Twitter profile are viewed as more culturally relevant. They see their revenues increase and can connect with their prospects and customers.

But that’s not all. 82% of B2B businesses use Twitter. They share content. Promote offers. Connect with audiences. Build communities. So powerful is the platform that if your business is not using Twitter, there’s a good chance all your competitors are.

A Little Piece of History

In March 2021, a Malaysia-based businessman named Sina Estavi bought an NFT of the first tweet founder Jack Dorsey ever shared on the platform.

The NFT of Dorsey’s tweet means that Estavi now owns a unique, digital certificate of the tweet. In digital terms, his ownership of this little slice of internet history cannot be duplicated, making it rare by design and therefore a collector’s item.

It’s rumoured that Estavi paid $2.9 million at auction for the NFT, a frankly staggering amount, but one that demonstrates just how impactful Twitter has become in such a short period.

Soon after the sale was completed, Estavi took to Twitter and shared his own perspective saying, ‘This is not just a tweet!’ He followed his exclamation up with, ‘I think years later people will realise the true value of this tweet, like the Mona Lisa painting.’

Whether generations to come will share his opinion remains to be seen. What cannot be denied is the indelible impression Twitter has left on the online world. 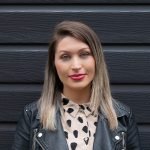