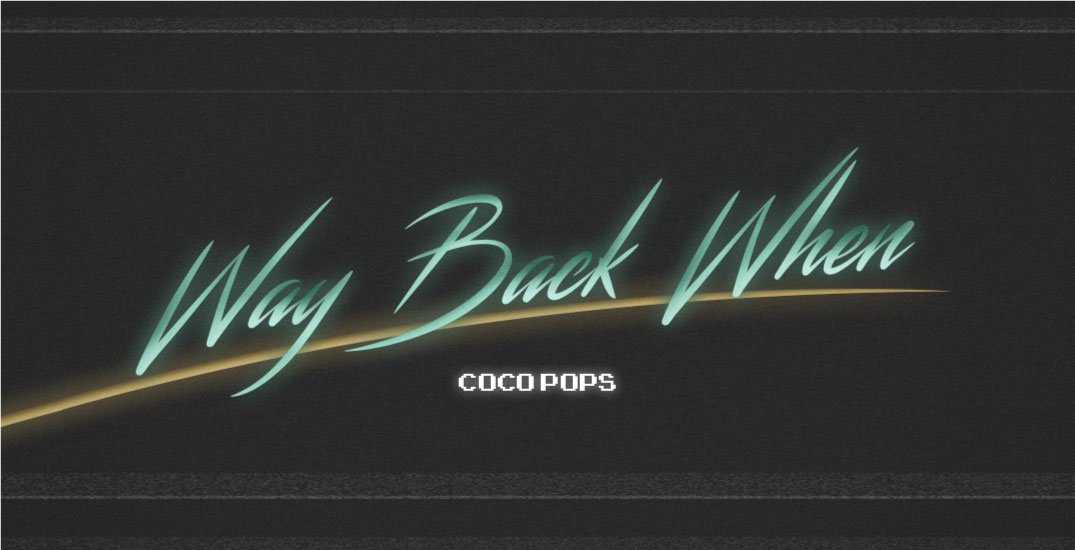 Way Back When – Coco Pops

‘We’d rather have a bowl of Coco Pops’ is one of those omni-present musical signatures that many of us grew up with and is one of the UK’s most successful pieces of sonic branding.

The adverts it featured in followed a similar pattern- anthropomorphic jungle animals faced with a difficult task that could only be accomplished with the promise of Coco Pops. Clearly, the cereal is laced with some potent performance-enhancing drugs…

Joking aside, Kelloggs’ marketing motorway has been bumpy, with the brand’s happy-go-lucky monkey mascot coming close to extinction! Anti-obesity campaigners have regularly called for a ban on the cereal and in 2018, the cheerful chimp himself nearly got the chop after a new slogan, “approved by mums”, came under fire from the Father’s for Justice campaign group.

Some may also remember the national uproar caused by an ill-fated name change in 1998. Brits were so upset, that after just 1 year Kelloggs yielded to pressure from fat kids like me and the beloved name was re-instated. One does wonder whether this was a hugely well thought out PR stunt?

Nevertheless, it seems Coco and his chocolatey cereal is here to stay and the iconic musical signature can still be heard in the modern CGI adverts, albeit as a subtle instrumental leitmotif amongst a lush orchestral sound. 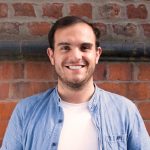