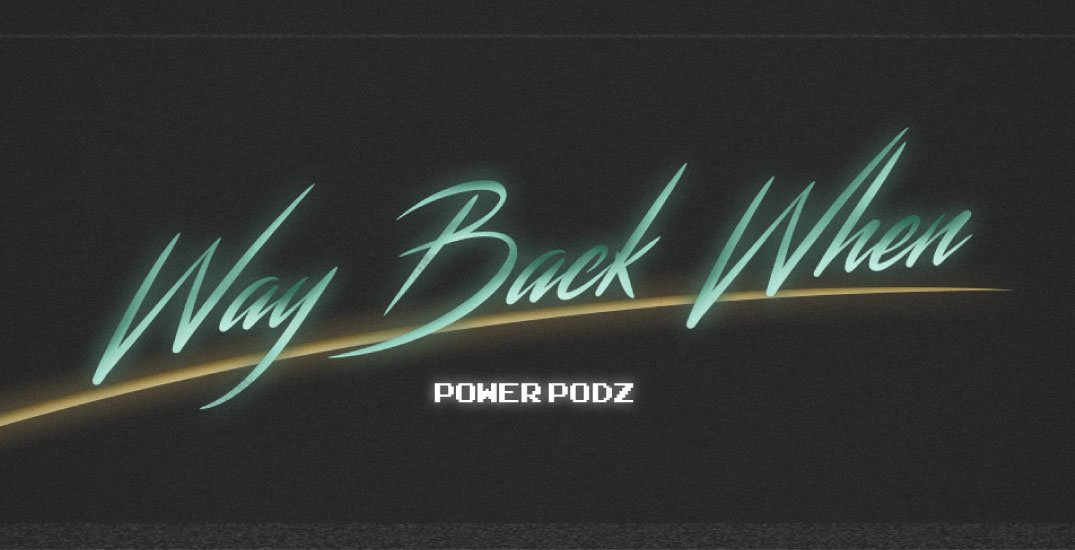 Everyone loves to reminisce about the toys and crazy things they collected when they were young. Pokémon cards, Beanie Babies, Hot Wheels and Action Men were some of my favourites, especially if you were a 90s kid like me.

But with the passion and excitement around football due to England’s performance at this year’s World Cup, you cant help but to remember Powerpodz! You know, the creepy little statues of football players with enlarged heads that came inside a chocolate ball?

If you do, you’ll remember the line from this catchy song:

Football crazy, chocolate mad, grad a Powerpod and play football with the lads!

I remember going to the shop as a kid and begging my mum to buy me those chocolate balls so I could add another player to my collection, although I always seemed to end up getting Jaap Stam or Rio Ferdinand. As a football mad kid, the combination of eating chocolate that was shaped like a football and then receiving a shinny new footballer with a massive head was an unbelievably exciting experience. You could pretend to play football with them, compare them with your mates, or just put them on your shelf and let the creepy little things stare at you.

However, it appears that Powerpodz have been almost wiped from history. The original advert is nowhere to be found, and only a few throwback pictures and lonely forum chats linger out there in the depths of the internet. What happened to my beloved Powerpodz?

Well, it turns out they were re-released as ‘Microstars’ in 2001 after being acquired, sadly they were a slightly smaller version of the original Powerpodz and without the chocolate. However, they kept the original song and just changed the lyrics slightly. Here is a TV ad they ran back in 2010:

After finding this out, I felt the same as when Digimon cards were released after Pokémon cards; it just wasn’t the same. Nevertheless, the original Powerpodz were a great novelty and capitalised on the magic of football. I would love to see them make a comeback this year with a World Cup edition, as would anyone who is football crazy and chocolate mad!