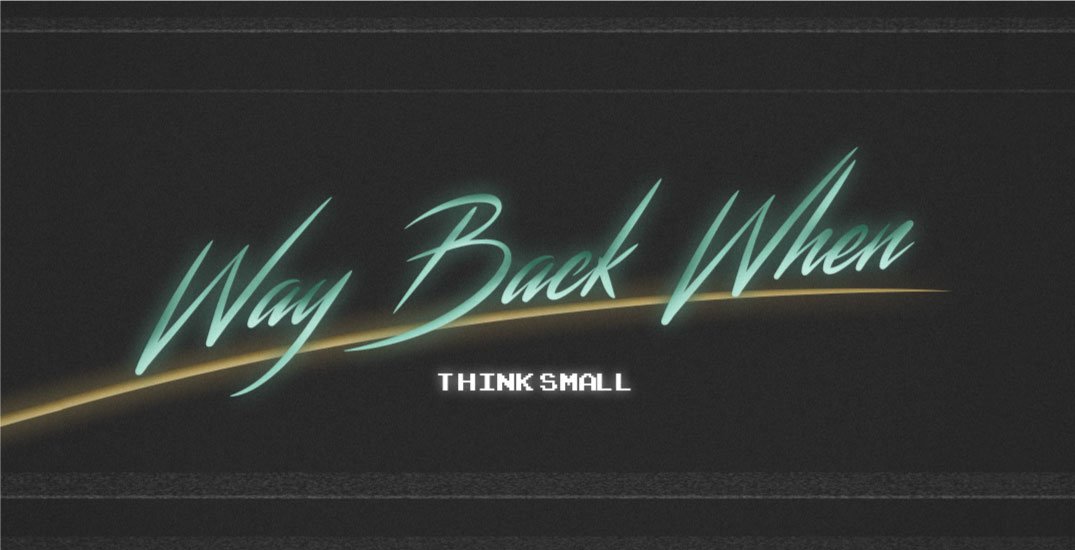 Way Back When – Think Small

There’s a lot of good reasons why the humble VW Beetle once held the title of ‘Bestselling automobile in the world’. Simplicity of design, incredible reliability, the fact that it was easy to maintain and of course low running costs, meant the bug had a lot going for it, despite a chequered start in life as the People’s car of pre-war Germany.

But what really helped the little car stand out was the incredible advertising campaigns (initially in the USA), pointing out the cars perceived flaws. Lemon, ugly, slow, noisy and expensive were all descriptors used by VW’s advertising to describe the Beetle, before clever copy turned them into positives.

The ad that started it all, was ‘Think small’ and it was a brave and bold move in a time when big, brash and flashy was the order of the day for cars and advertising alike.

With the reputation of car makers suffering from various scandals over recent years, it’s hard to imagine such honest car advertising today… although ‘Audi, probably driven by tw**s’, might just work. 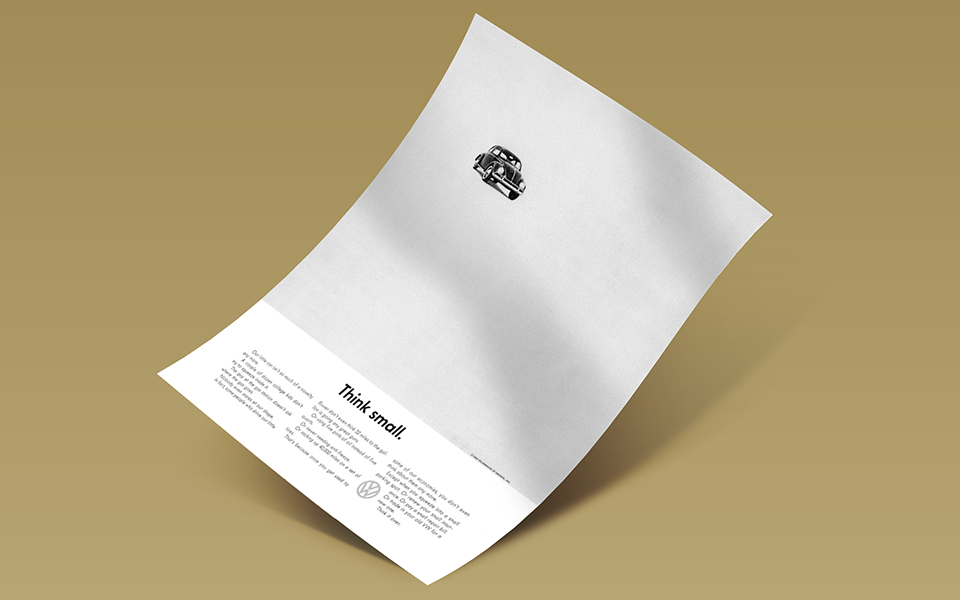 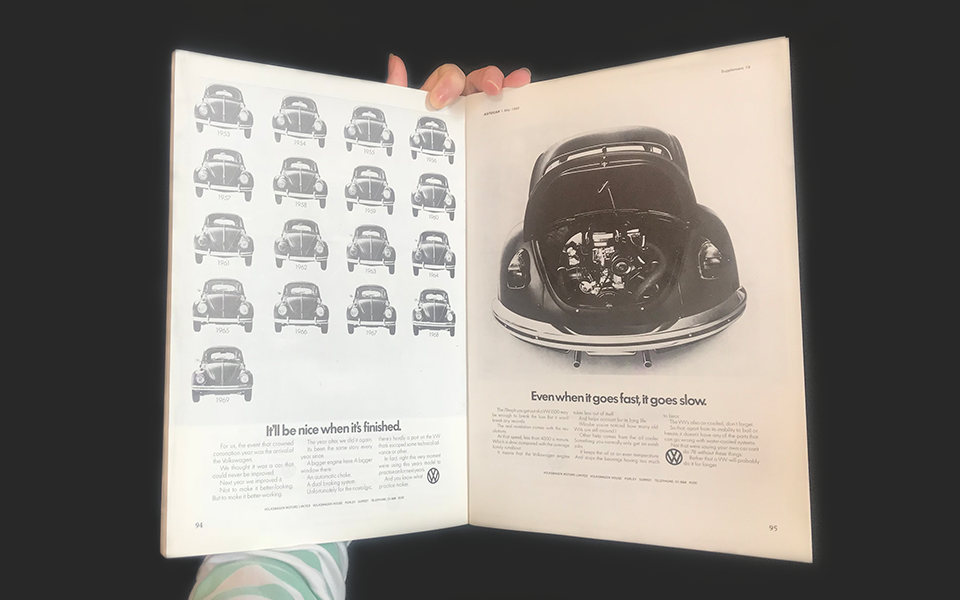 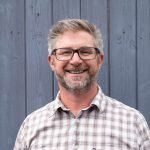